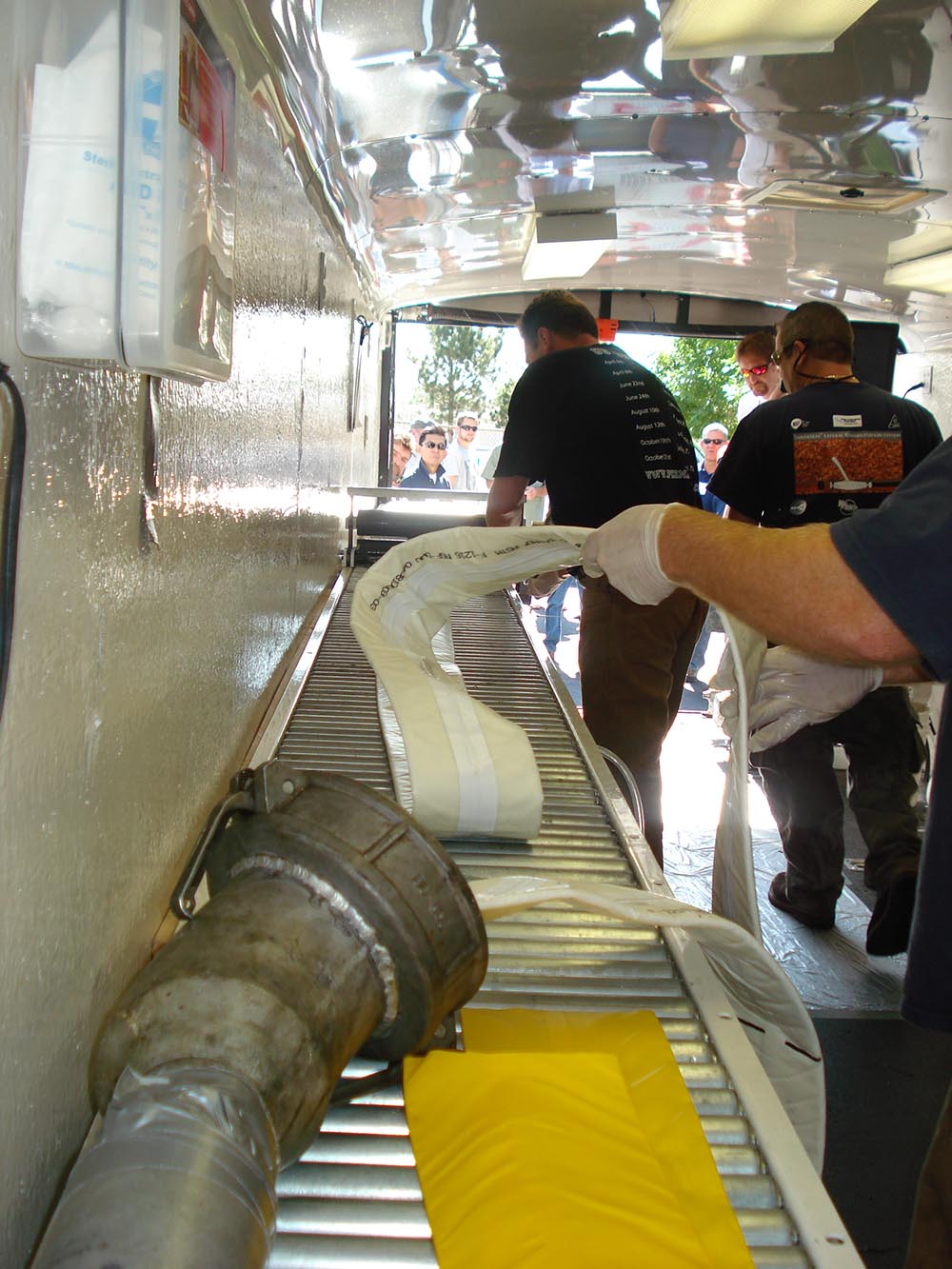 Portland is known for crafting beer, with nearly half of the beer sold coming from craft breweries. With the progression of time, the ‘norm’ sometimes evolves creatively. Not surprisingly, the way beer is made is also changing with advanced technology and a creative effort. Oregon’s craft brewers are pioneering more sustainable practices for brewing beer. Using wastewater to make brew is now being accepted, and even applauded, for its taste. The impetus for this idea began recently when the Sustainable Water Challenge initiated a composition of 30 percent effluent from the Tualatin River to the Oregon Brew Crew, the oldest and largest home-brewing club in the nation. The beers shared a common main ingredient: highly purified water from a wastewater treatment plant. Through this advanced process, the water is first taken through a treatment system that uses many of the same technologies and techniques as premium bottled-water companies.  This process includes going through a four-step process of ultrafiltration, reverse osmosis, disinfection/advanced oxidation which meets all drinking standards. At which point the water is deemed ultra-pure for brewing.  In the testing phase prior to implementation, local breweries were provided purified water in batches of 500 gallons which would later become 5 to 10 barrels of beer (130-260 gallons). The purified water was given to the brewers the day after production to initiate the brewing process.

Interesting fact:  Tree protection ordinances are primarily directed at providing protection for native trees or trees with historical significance. They usually require that a permit is obtained before protected trees can be removed, rearranged, or in some cases, pruned. The Environmental Services Tree Program in Portland is maximizing tree survival and effective stormwater management, providing multiple benefits. Trees reduce human health risks, storm water runoff, localize flooding, and the amount of pollutants flowing into the combined sewer systems. Subsequently, promoting environmental quality and a natural resource for managing storm water.  Urban forests, trees, and green space are critical in contemporary planning and development within Portland.