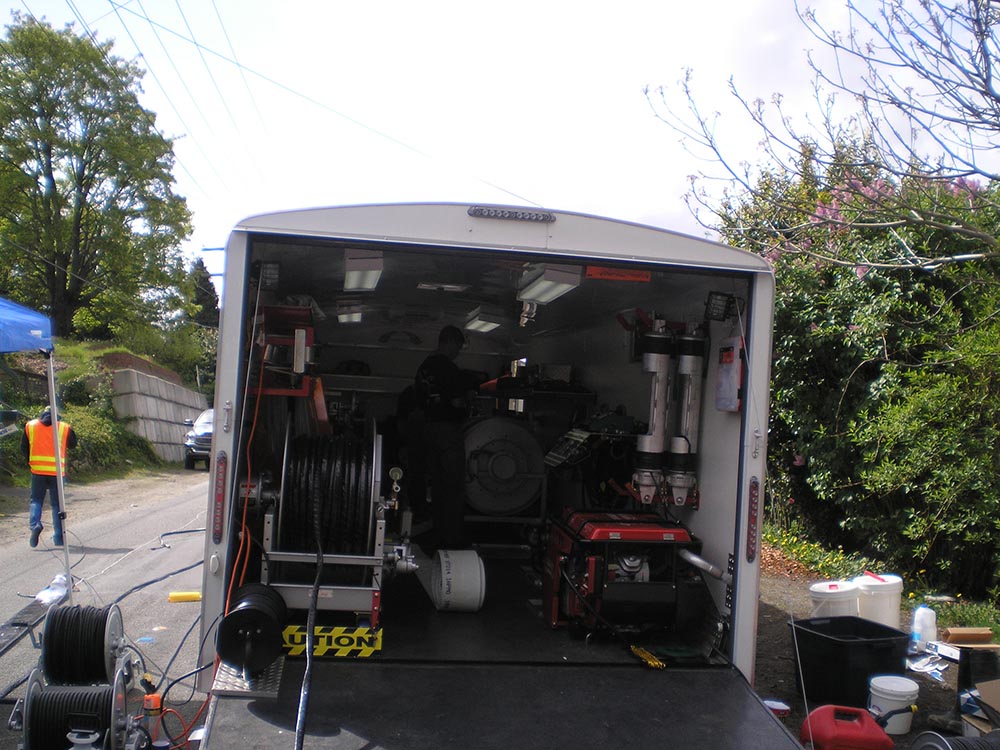 The City of Portland and its nearby cities are in the process of several projects to rehabilitate identified problem areas in their sewer systems. Salem, the capital city of Oregon and approximately 47 miles from Portland, treats an average of 30 million gallons a day at the treatment facility, with increases during warmer months.  The current project for the city aims to replace 19 maintenance access structures in nine locations, as well as install a pressure monitoring and recording system station off SW Railroad Street, ensuring the best capacity for the city’s sewer system. When Portland opened its first wastewater treatment plant in the early 1950’s, new pipelines intercepted sewage and carried it, in total, to the treatment plant during dry weather. As time went on and Portland grew, more streets and other hard surfaces created more stormwater runoff and combined sewer volume increased. Portland completed its combined sewer overflow control program over five years ago. Due to the enhancements, water quality in the Willamette River and Columbia Slough has greatly improved.

Fun fact: The town of Gearhart was the first planned coastal resort community in Oregon. Gearhart hosts the Pacific Northwest’s oldest golf course and an abundance of scenic beachfront homes along the dunes. Interestingly, Elk have made themselves quite at home in Gearhart. They don’t seem to mind cohabitating with the locals, as the town has experienced an increase in Elk within the past several years. The herds cannot be missed as each elk stands five to six feet at the shoulder and can weigh up to 1000 pounds. Most elk migrate from the Coast Range valleys in the spring to spend the summers on the higher slopes, returning to the valleys when winter storms begin to threaten. Some coastal herds stay in the area year-round.